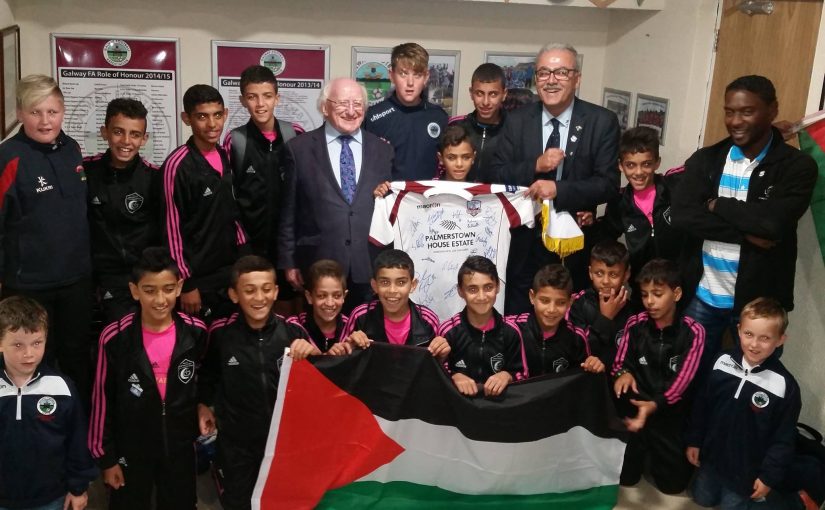 “If there is a hell on earth, it is the lives of children in Gaza,” UN Secretary-General Antonio Guterres said on Thursday.