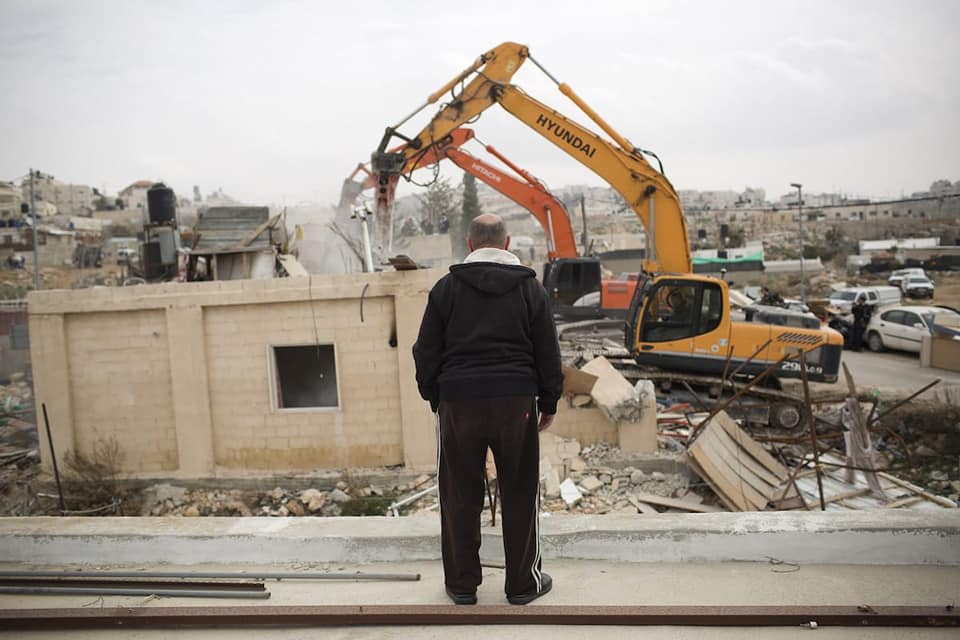 “Where e’er we go, we celebrate
The land that makes us refugees
From fear of priests with empty plates
From guilt and weeping effigies

Between 1847 and 1850, a hundred ‘coffin’ ships sailed out from Galway Bay. The people who made it onto those ships were desperately impoverished and full of fear, and yet they saw themselves as hugely fortunate compared to those who were forced to stay behind.

They were the equivalent of today’s Syrian or Iraqi refugees. Their land had been stolen, the crops had failed, and they dreamed of new lives far removed from the conflict and turmoil which raged across their homeland.

Many were less fortunate, such as little Celia Griffin, aged six, from Connemara. Celia never had a chance in life and was found lying on the side of a road, just one of hundreds of thousands to die of starvation.

The ships were destined for the ‘New World’.

Poor country people from villages and townlands across the West of Ireland, many of whom could barely muster a word of English between them, sailed across the western ocean in search of a chance in life which had been denied them under the British Empire.

I think about those people most weeks when I bring foreign English students on a walking tour of Galway. I think of how forgotten they were for decades in Galway City, their point of embarkation.

It was only when a returned emigrant, the late Mark Kennedy, kicked up a fuss that the city and region honoured them with a wonderful Famine Memorial Park which opened eight years ago.

For many, the collective memories are still too painful … of poverty, of families torn apart, of the pain of long-term emigration. Most of those who made it to the other side – many died during the lengthy crossing – never got the opportunity to go home and visit their loved-ones again.

The Irish fugitives were near the bottom of the barrel in 19th century America. As they flocked into the Bronx, Hell’s Kitchen, or South Boston, it would have been unthinkable to imagine how their lives would have turned out if they had been denied entry at the US border.

Had the US president taken a hardline on emigration, had there been 19th century equivalents of Donald Trump and his “extreme vetting”, then countless Irish would have been turned back as soon as they reached the east coast of America.

They wouldn’t have had enough food to survive the return journey and, if they did, the numbers who died in the Great Famine would have been vastly higher.

Given our terrible history, it was shocking to wake up this weekend to discover that “extreme vetting” – bordering on fascism – has now been introduced just an hour’s drive south of where those coffin ships departed from Galway Bay.

At the stroke of a president’s pen, Muslims from seven countries have been banned from entering the US.

Persecuted in their own country and no longer welcome at the end of an arduous journey, Syrians refugees in 2017 have quite a lot in common with the Irish who escaped from the discrimination and hardship imposed by the British Empire.

The Irish died in their thousands on coffin ships in the 1840s and now Syrians are dying on makeshift boats as they make their way across the Mediterranean.

Back then, the Irish were seen as a threat, deeply unpopular, rebellious spirits, who could not be trusted on the streets of New York or Boston.

Today, Muslims are the new “enemies”, even though, strangely enough, Saudi Arabia (who provided the vast majority of the 9/11 bombers) is not on Trump’s list of seven banned countries.

Amazing, too, how Yemen is on the list, considering it has been bombed to bits by US “ally” Saudi Arabia over the past two years. Yemen is on the verge of famine, but any Yemeni who turns up at a US border will be deported and sent back home.

The targeting of an entire race, nation, or religion has brought up understandable comparisons with 1930s Germany.

Back then, good people were afraid to speak out while their Jewish neighbours were being forced to wear yellow stars to make them more identifiable in a growing climate of hatred and intolerance.

Given our own troubled history, it’s incredible to think that racial profiling is now taking place on Irish soil.

The US ‘pre-clearance’ at Shannon was supposed to make travelling easier when it was introduced in 2009, but now it could lead to people being discriminated against for no other reason than their country of birth.

It is unthinkable to imagine the kind of hostility a Yemeni or Syrian would have to deal with if he or she was to try to board a flight to the US at Shannon.

Imagine, the land where hundreds of thousands of people were made refugees is now about to let a powerful nation, motivated by xenophobia and fear, discriminate against refugees on Irish soil.

Of course, Irish people have already been turning a blind eye to what’s being going on at Shannon Airport for the past 15 years.

Last July, for example, 85 civilians – among them almost a dozen children – lost their lives in a bombing in a small Syrian village.

Combatants had targeted a village in Northern Syria which had been held by Islamic State (IS) or Daesh fighters.

The combatants or “terrorists” who carried out this attack on Tokhar stop almost daily in Shannon to refuel their aircraft.

The terrorists were US soldiers. But there was no minute’s silence, no protest, and the bombing did not even merit a mention on BBC or RTE news.

People in Ireland or the UK only found out about it thanks to RT, the Russian channel, and Britain’s Channel 4.

How can we care about the loss of innocent lives when we are not even told about them by many segments of our media?

Most of us just shrug when we hear that over 2.5 million US soldiers have landed in ‘neutral’ Shannon Airport since the beginning of the ‘war on terror’ in 2001.

We didn’t protest when US soldiers who pass through Shannon murdered hundreds of thousands of people in Iraq and Syria over the past decade.

We didn’t protest when planes carrying munitions, helicopters, and even deadly chemical weapons to aid the Israeli occupation of Palestine passed through Shannon.

We didn’t protest when prisoners were renditioned through Shannon on their way to be tortured at Guantanamo Bay.

Mind you, we can’t be sure about that one … because not one person in authority in Ireland has ever searched a US military plane during 15 years of Shannon’s use as a military base.

But surely, finally, it’s time to protest now. Is it acceptable that people in uniforms standing in Co Clare can now prevent people from getting onto a ‘plane on the basis of their nationality alone?

The Americans have made a mockery of international law by effectively turning a civilian airport into a military base. Now they want to discriminate against refugees before they even leave Ireland.

In light of our own terrible history, can Irish people really stand idly by when we hear that racial profiling has become a fact of life just an hour south of where the ‘coffin’ ships once set sail from Galway Bay?

4 thoughts on “Banned in the land that made us refugees …”